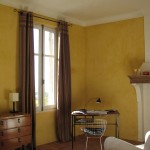 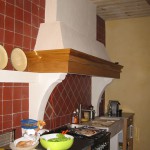 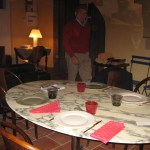 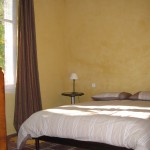 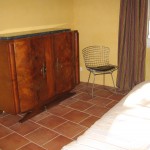 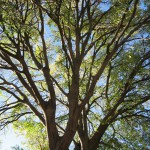 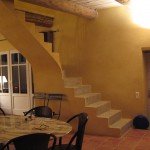 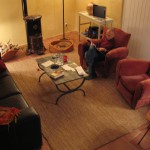 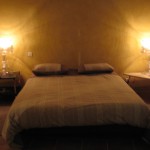 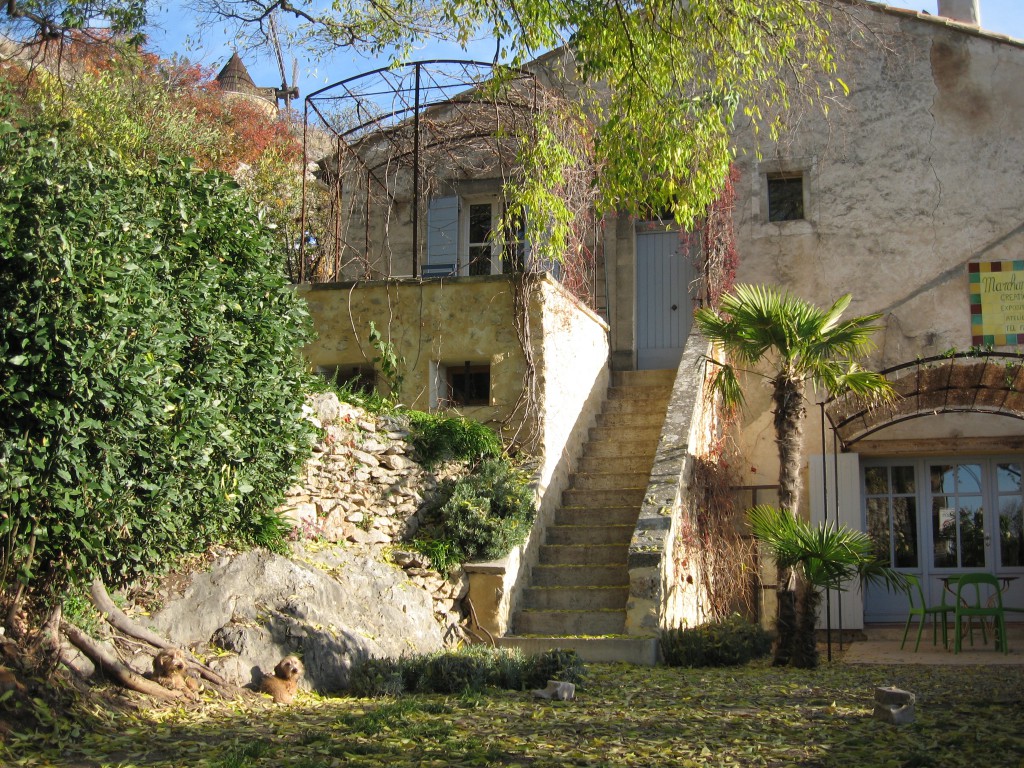 There is a fully equipped kitchen with a microwave, dishwasher, fridge/freezer, stove as well as lots of cooking pot, pans and other utensils in addition to tableware and cutlery. There is a clothes washer/dryer as well as an iron and ironing board. The house also comes with a TV and has Wifi. 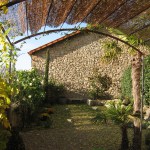 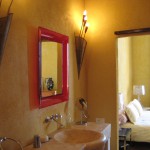 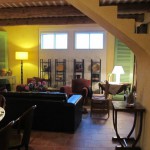 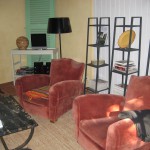 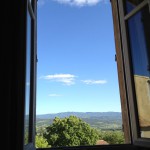 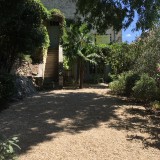 Le Jas du Bœuf is part of the networks:

This website uses cookies to improve your experience while you navigate through the website. Out of these, the cookies that are categorized as necessary are stored on your browser as they are essential for the working of basic functionalities of the website. We also use third-party cookies that help us analyze and understand how you use this website. These cookies will be stored in your browser only with your consent. You also have the option to opt-out of these cookies. But opting out of some of these cookies may affect your browsing experience.
SAVE & ACCEPT